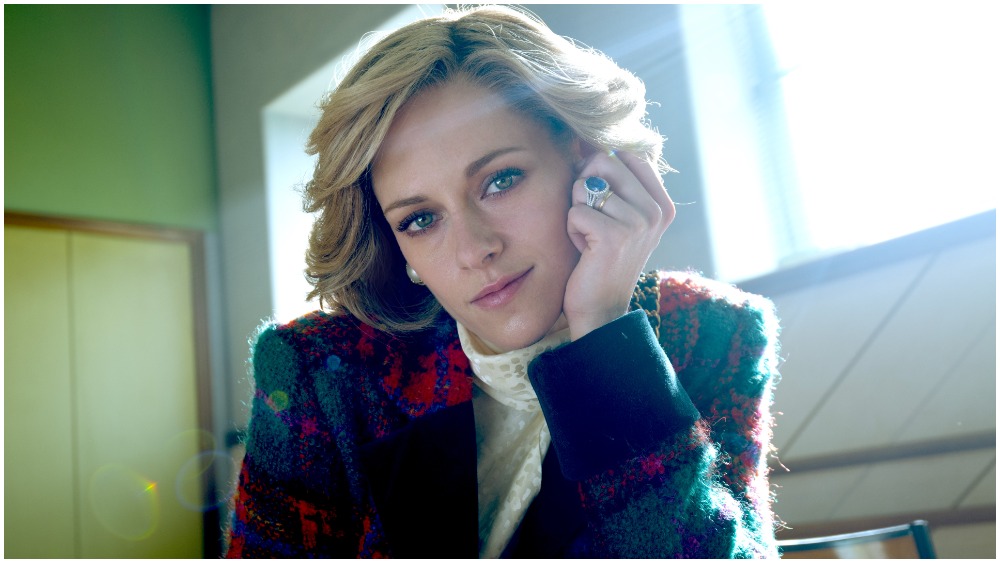 Spencer, which stars Kristen Stewart, as Diana, speculates on the inner turmoil she may have faced ahead of her separation from Prince Charles in 1992. Set over three days during the 1991 Christmas holidays at the Sandringham, one of the royal family’s country estates, the movie offers a glimpse of Diana’s innermost thoughts and feelings as imagined by Larraín, amid the purported real-life tensions within the royal family and the dissolution of her marriage.

The marriage between Princess Diana and Prince Charles has long since grown cold. Though rumors of affairs and a divorce abound, peace is ordained for the Christmas festivities at the queen’s estate. There’s eating and drinking, shooting and hunting. Diana knows the game, but this year, things will be profoundly different.