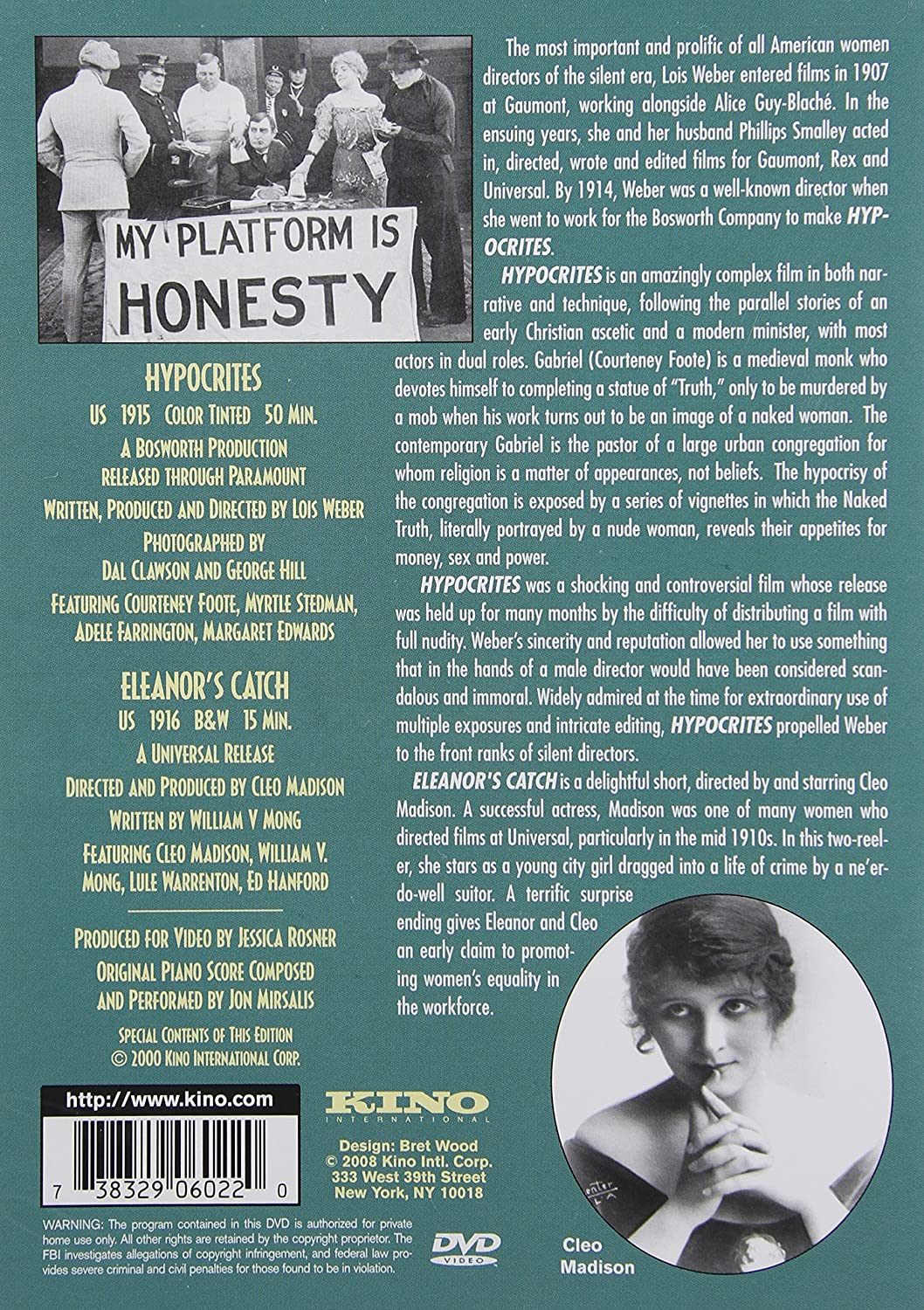 
In a silent film from Lois Weber, a minister (Herbert Standing) addresses his congregation, urging them to abandon hypocrisy. The crowd reacts negatively and demands the minister’s resignation. The story shifts to medieval times, focusing on a monk (Courtenay Foote) creating a sculpture. When the sculpture is revealed to be a nude woman, the monk is killed by an angry mob. These and other narratives come together in a treatise on morality and society.