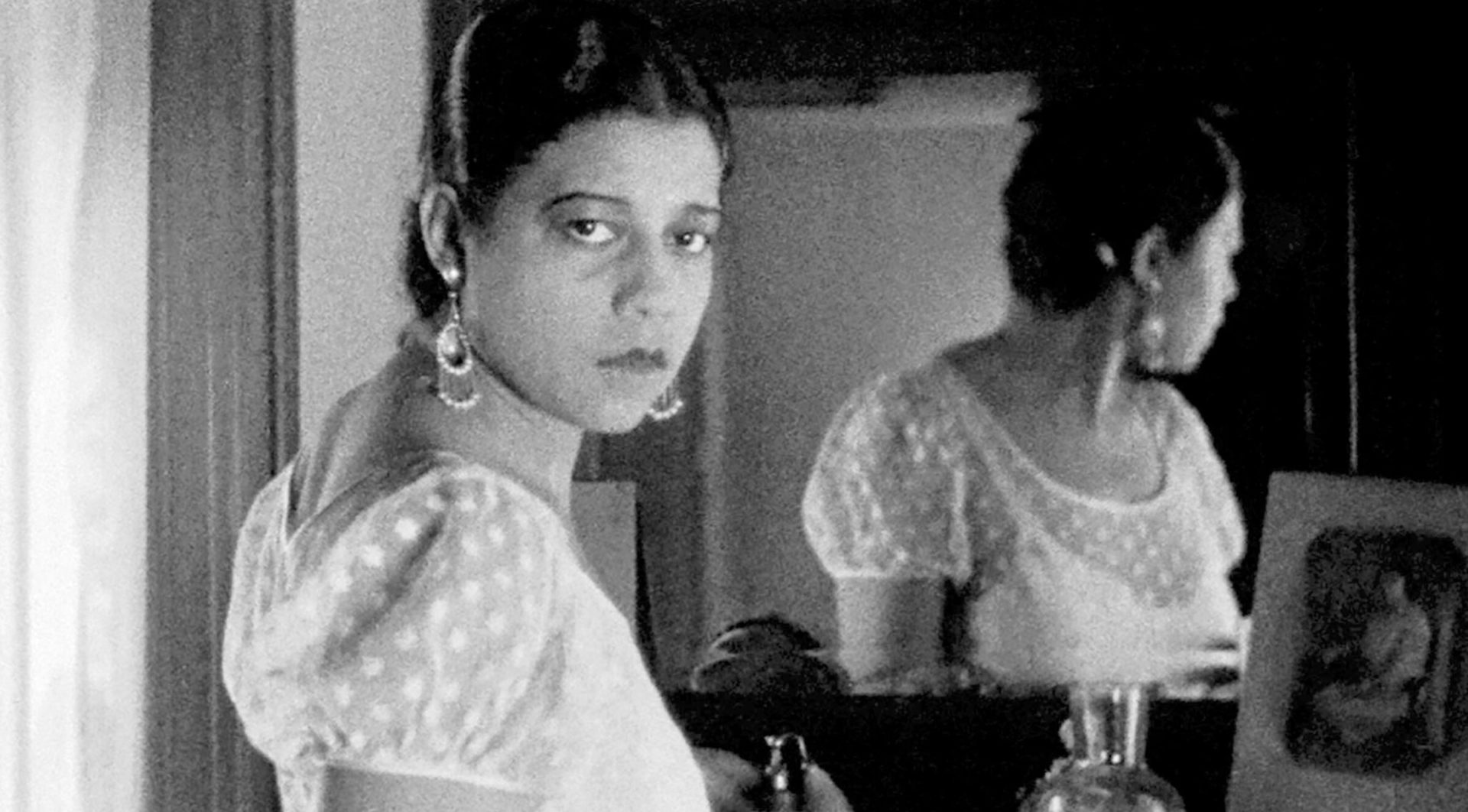 
FREE FOR THE MONTH OF FEBRUARY FROM KINO LORBER

Within Our Gates is the earliest surviving feature film by an African-American director. It was Oscar Micheaux’s second film (after 1919’s The Homesteader, now lost), and involves an idealistic young woman named Sylvia Landry (Evelyn Preer, one of the first great stars of the race film) who attempts to raise money for an elementary school to serve the black community (a premise that would be echoed in Micheaux’s Birthright [1938]). In the course of navigating the racial politics of both the black and white communities, Sylvia’s past is revealed in a series of flashbacks that contain the film’s most notorious sequence: the lynching of her parents by a white mob. Micheaux’s staging of the scene is startling in its bluntness and speaks volumes about the director’s fearlessness and willingness to address taboo subject matter. The film touches upon other themes that would recur throughout the controversial filmmaker’s career, such as the promise of rural life vs. the corruptive influence of the city, and the use of religion as a means of misleading the black community.

« WHAT HAPPENED WAS
SALT OF TEARS »