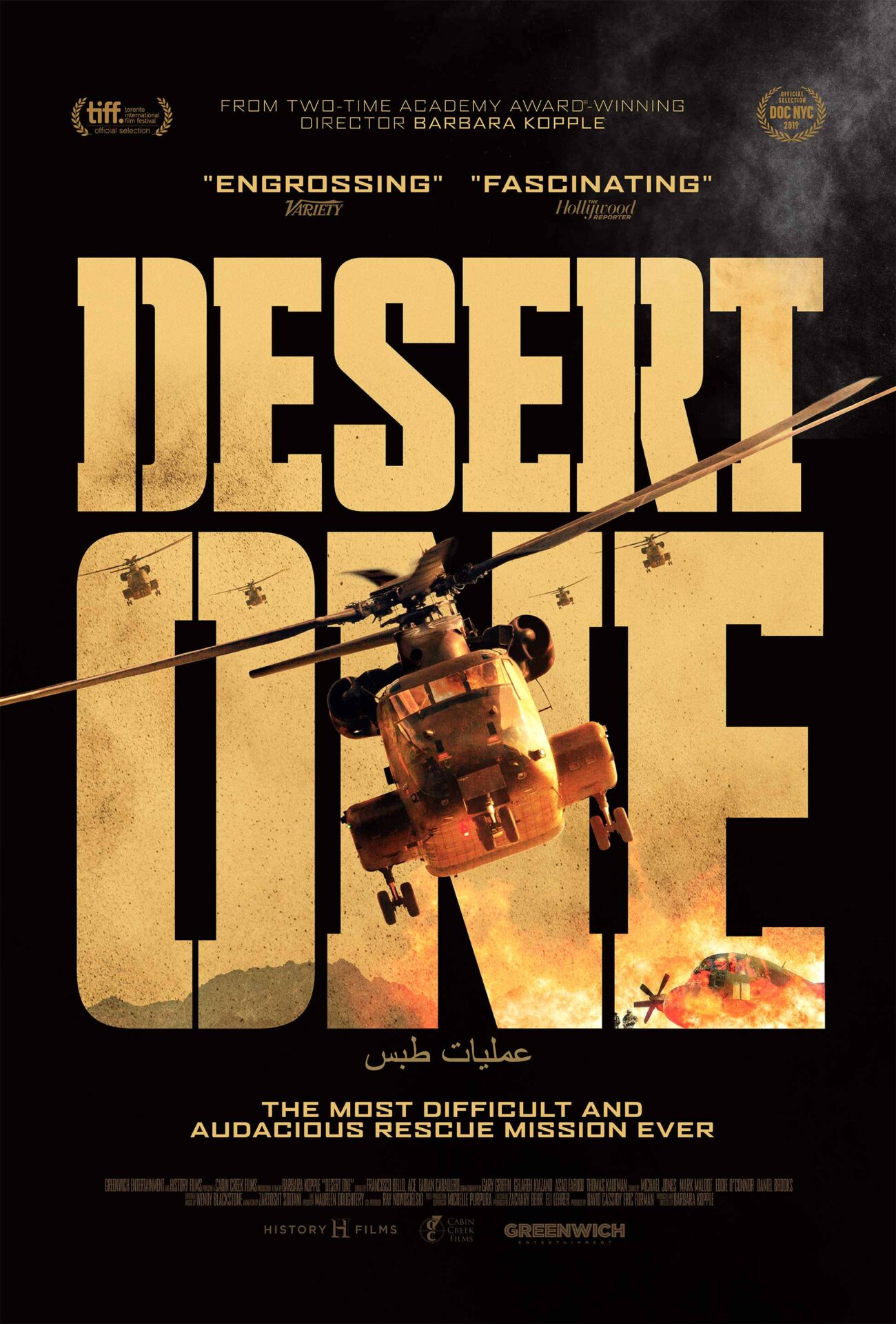 In April 1980, the US government launched the Operation Eagle Claw, their response to the hostage crisis that was happening in Iran at that time. Helmed by the then-president Jimmy Carter, the Delta Force tried to rescue the 52 hostages that were detained in the U.S. Embassy and Foreign Ministry buildings in Tehran. The documentary film Desert One explores the different aspects of this failed mission through interviews with the hostages, soldiers, commanders, and even President Carter. Directed by Barbara Kopple.

« MADE IN BANGLADESH
BLACKBIRD »