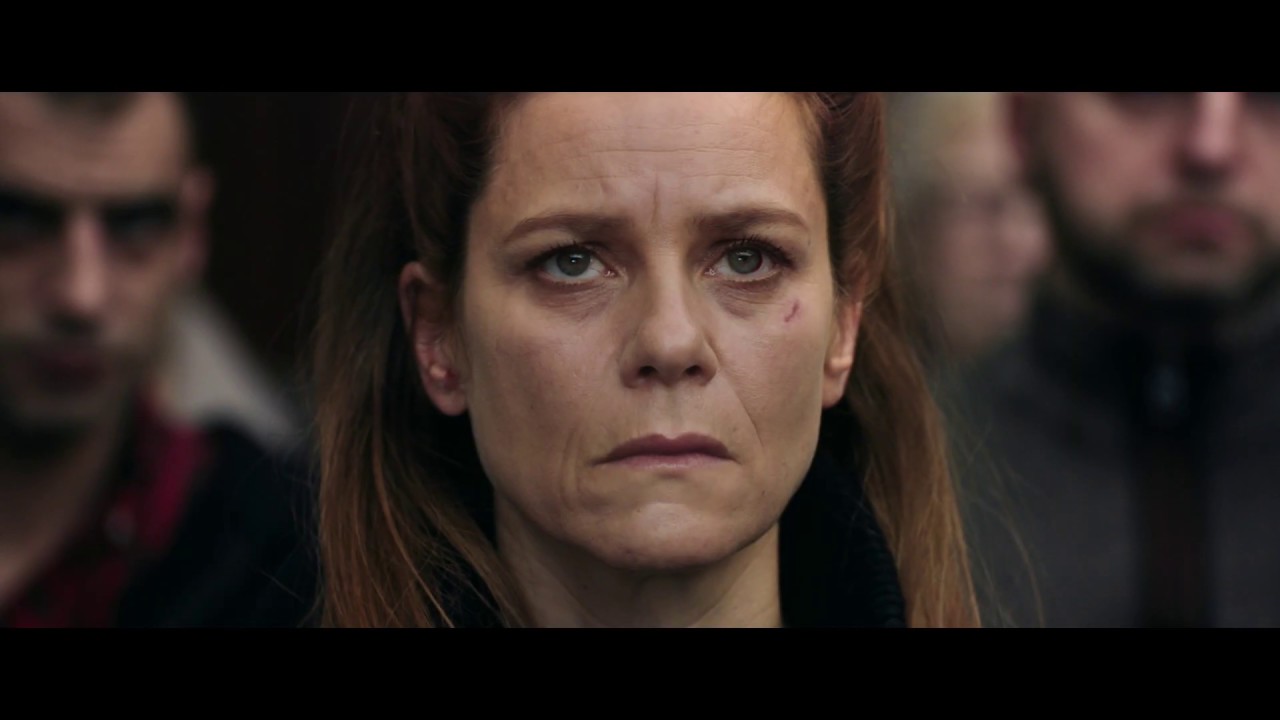 
Law professor Jacques Viguier is on trial for his wife’s murder. It’s been nine years since her disappearance and, though public opinion isn’t on his side, he is acquitted due to lack of evidence. But when the prosecution appeals and declares that another trial will commence, it seems like the entire legal system is out to get him. That is, not if Nora has anything to say about it. A single mother and brasserie chef, Nora has painstakingly gathered everything she could on the first trial and locates the region’s best lawyer, Eric Dupond-Moretti, pleading for him to take the case. He’s initially reluctant, fearing his reputation if he lost a murder case that doesn’t even have a body, but finally accepts due to the diligence of her report. And armed with 250 hours of recorded, phone-tapped evidence that was prohibited in the first trial, maybe they have a chance. But when her true relation to the case is revealed, their partnership takes a hit that could turn an acquittal into a conviction. Based on a true story, Antoine Raimbault’s crackling nail-biter is a cannonball of a legal thriller that never lets up for even a second.