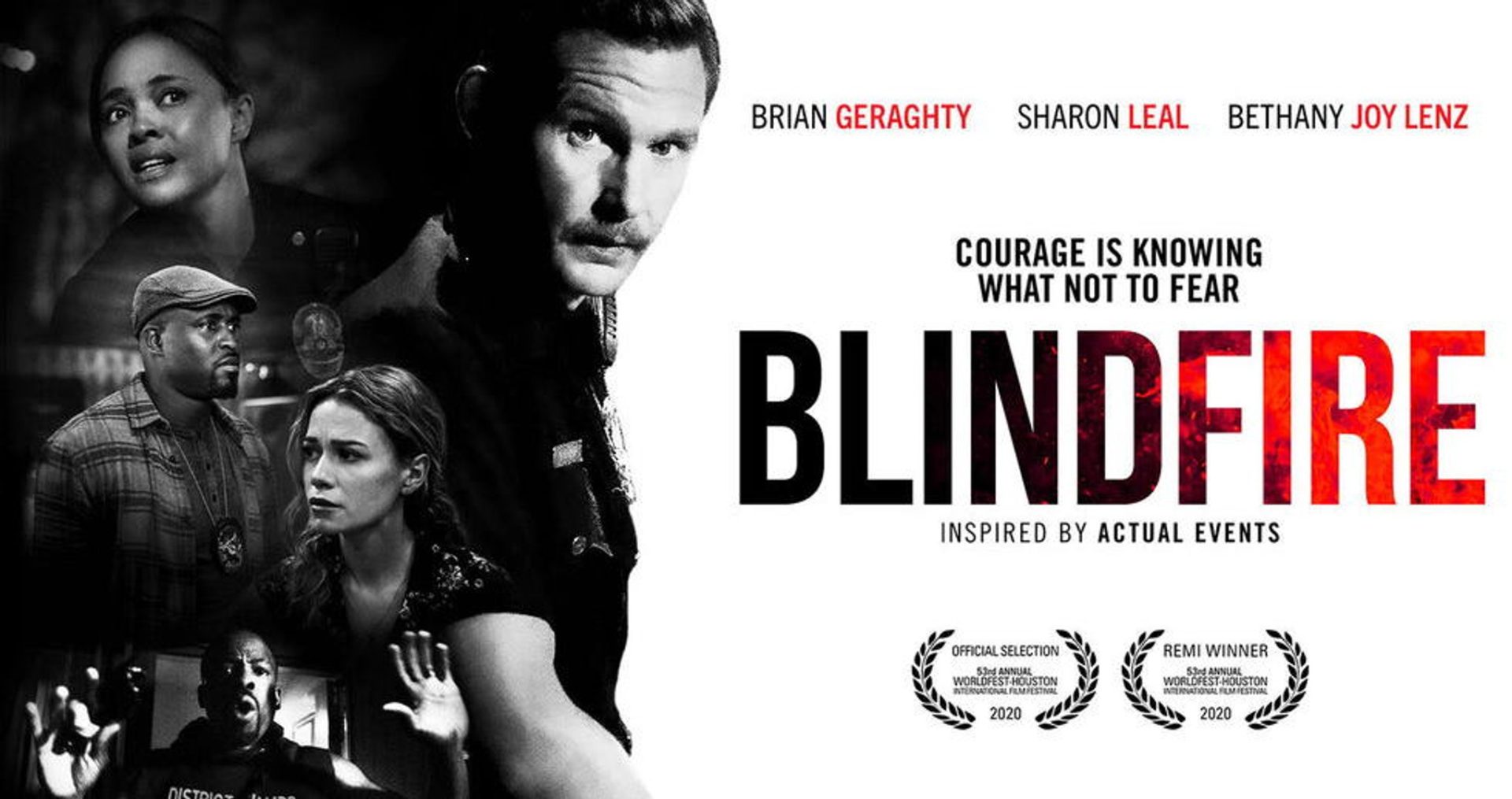 A police officer who while responding to a violent hostage call, kills the African American suspect only to later learn of his innocence. Sensing this was a set-up, and facing repercussions, he must track down the person responsible while examining his own accountability and the ingrained racism which brought him to this point.

« CITIZENS OF THE WORLD
HARRY CHAPIN: WHEN IN DOUBT DO SOMETHING »