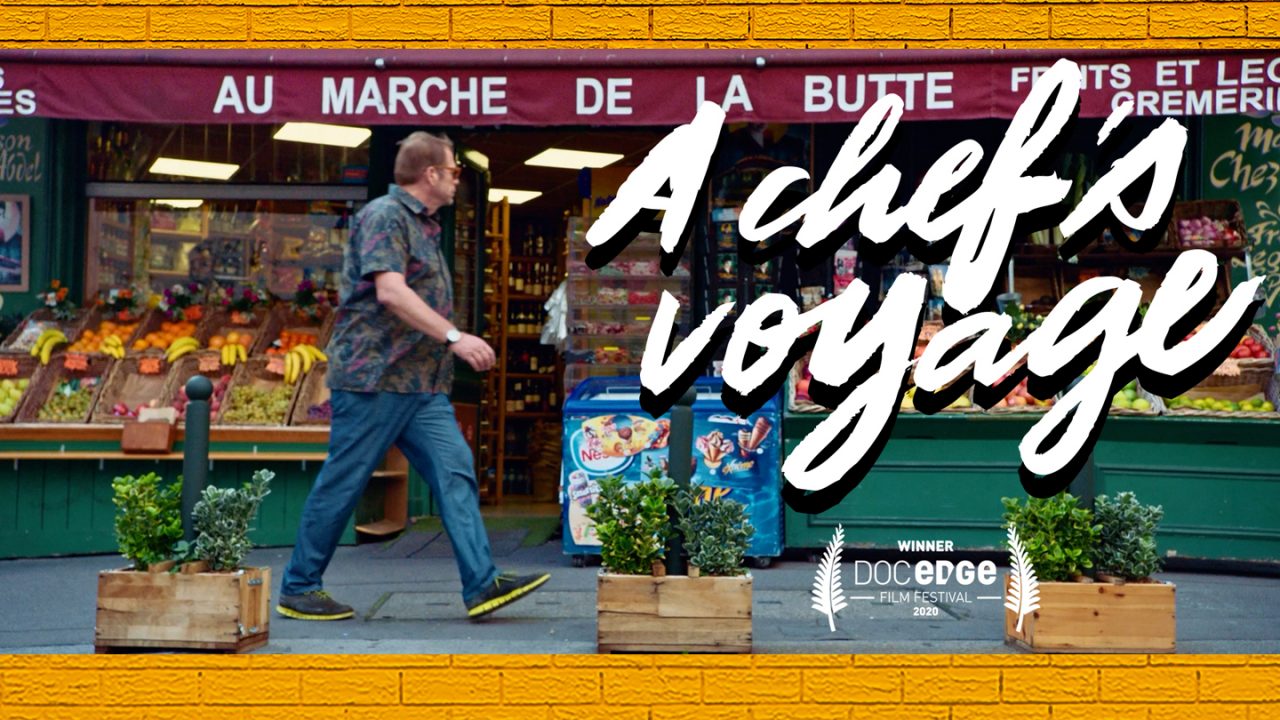 
Follow celebrated American Chef David Kinch and his team from 3 Star Michelin restaurant Manresa, as they attempt to stage nine major meals over 10 days in the world’s most cinematic venues, alongside culinary superstar French chefs at their iconic restaurants in Paris, Provence, and Marseille. To mark the 15th anniversary of Manresa, Kinch decides to close shop for a month so he and his staff can embark on their France voyage.