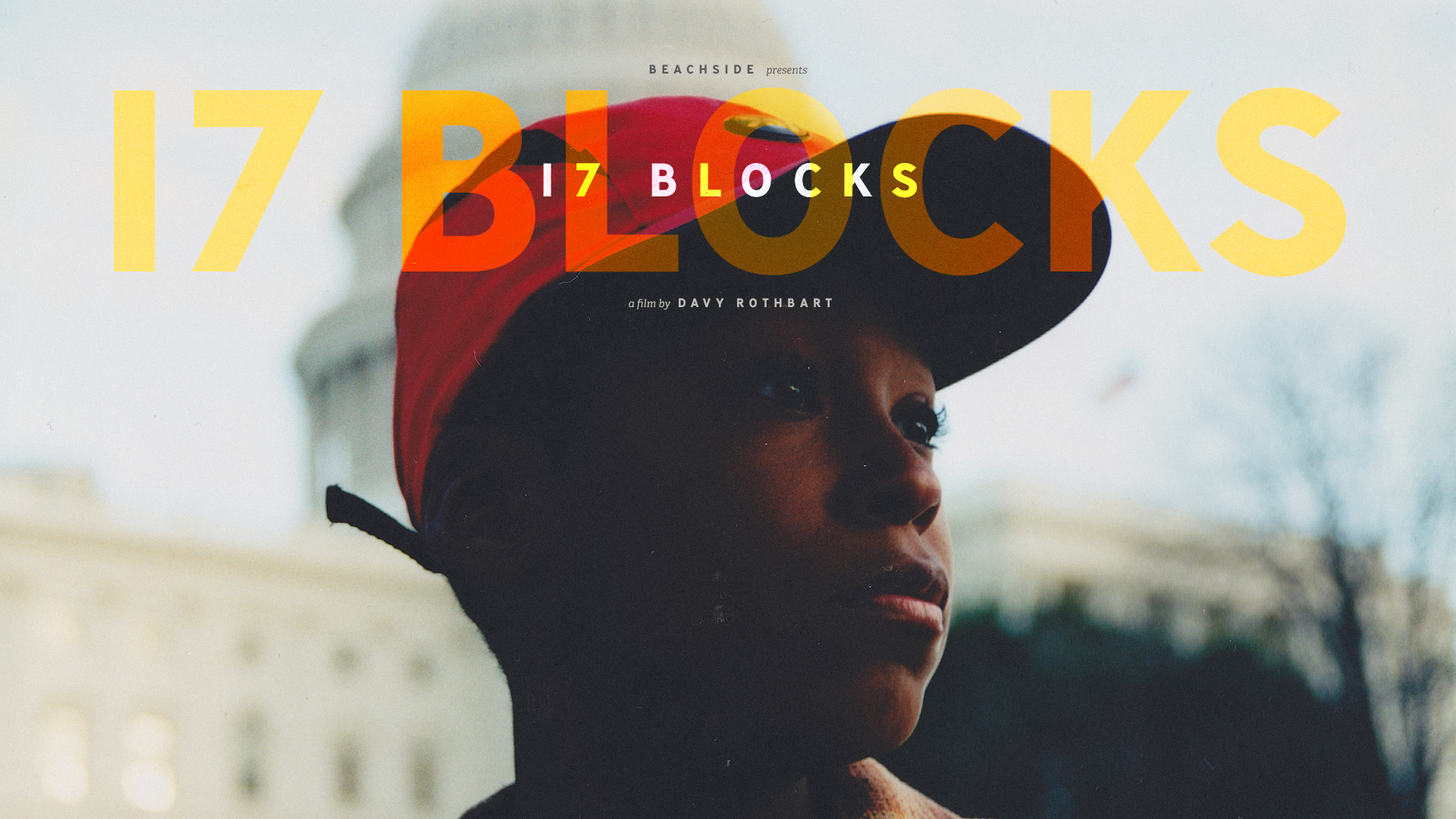 
In 1999, nine-year-old EMMANUEL SANFORD-DURANT and his Washington, D.C. family began to film their daily lives in America’s most dangerous neighborhood — just 17 blocks behind the U.S. Capitol building. They’ve been filming ever since.

Made in a unique collaboration with filmmaker and journalist DAVY ROTHBART, the film focuses on four generations of the Sanford Family, including EMMANUEL, a promising student, his brother SMURF, a local drug dealer, his sister DENICE, an aspiring cop, and his mother CHERYL, who must conquer her own demons for her family to prosper.

« LEONA
WHAT HAPPENED WAS »