By purchasing a “Virtual” Screening Ticket or streaming rental through our website, you’ll be SUPPORTING THE VICKERS, and its staff while our theatre remains closed.

Below are some frequently asked questions on how to stream a movie from your home?

WHAT EXACTLY IS STREAMING?

Whenever you watch a show or movie on Netflix, Hulu or Amazon Prime, you are streaming.  Streaming refers to the process of receiving a continuous flow of information over an internet connection. You are not downloading an entire film at one time, but rather your device can collect data as needed for immediate viewing.  You must have an internet connection to stream.

HOW DO I WATCH A MOVIE FROM VICKERS VIRTUAL THEATRE?

All available movies are listed on the Vickers Theatre website.

There are movie trailers and descriptions of each movie.  Movies will change on a regular basis so check back often for new additions.  When you have chosen a movie title that you wish to watch, you then click the WATCH NOW button.   This will take you to our specific page on the film distributor’s website where you can purchase your “ticket”.   Please note that some distributors will require you to create an account to rent films or connect to your streaming device.  Simply follow the prompts to set up your account.  You will be sent an email confirmation with details on how to access your film once you have completed your purchase.  You will only have to register once for the distributor.  You will be given a user name and password for any time you wish to purchase another movie from that distributor.

WHICH DEVICES CAN I USE TO STREAM MOVIES?

You can watch these movies on your television using a plug-streaming device like an Apple TV, Roku, Google Chromecast, or Amazon FireStick – as well as on your computer, tablet, or smartphone.  Streaming options may differ between films.   Each film will note on which devices streaming is available.

See bottom of page for pictures of these devices.

HOW DO I WATCH ON MY TELEVISION?

If you own an Apple TV, Roku, or Amazon FireStick, you can easily watch these movies on your television.  Several of our streaming partners offer apps that you can use to watch these films.  For the best quality and minimal fuss, we recommend this method if it is available for your film.

Another option is to stream movies with your Apple TV or Chromecast by screen sharing with your smartphone, tablet, or computer on the same WI-FI network.  Begin queuing up the film on your device.  In the on-screen playback controls, tap the connection icon to begin sending video to your television.

See bottom of page for pictures of these devices

If you have a laptop with an HDMI port, you can connect it directly to your television – essentially using it as a second monitor.  Run a HDMI cable from your computer to your television.  Select computer as the input on your television, same as connecting a Blu-ray player.  Connection details will depend on your setup.  Consult your television’s manual for more information.

HOW DO I WATCH ON MY COMPUTER?

Simply follow the link provided in your confirmation email.  You will be able to stream your movie from your browser.

HOW DO I WATCH ON A SMART PHONE OR TABLET DEVICE?

Simply follow the link provided in your confirmation email to start streaming your film.  You can also download our streaming partners app to your smart phone or table device.

I NEVER RECEIVED A CONFIRMATION EMAIL. WHAT SHOULD I DO?

First check your junk email folder.  It is possible the confirmation landed there.  It is also possible that your confirmation may not arrive immediately.  Please wait a few minutes and check again.

If you require further assistance you will need to contact the film distributor.  As these transactions are not handled by the theatre, the Vickers Theatre can only offer limited assistance.

These are some of the distributors we partner with to stream our films. Click the logo to see further instructions for each distributor. 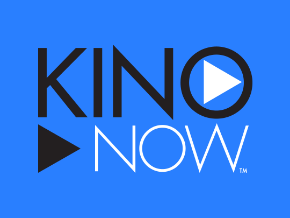 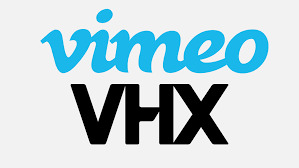 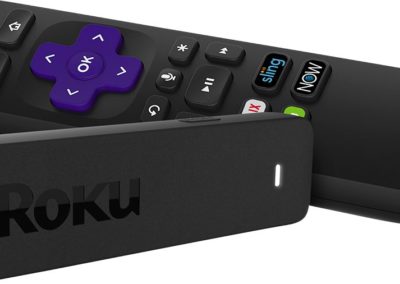 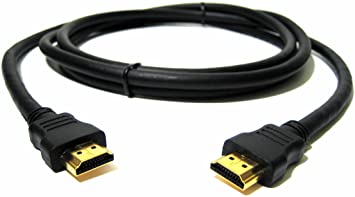 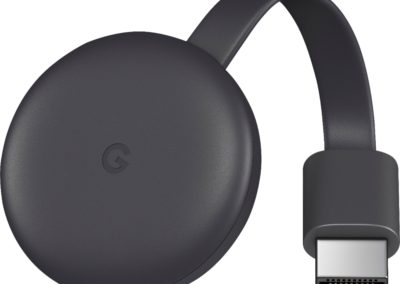 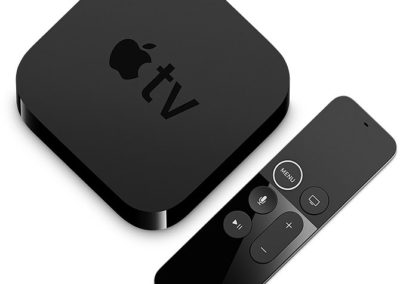 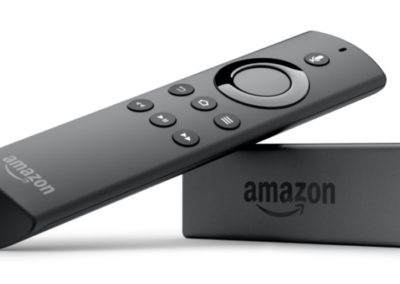 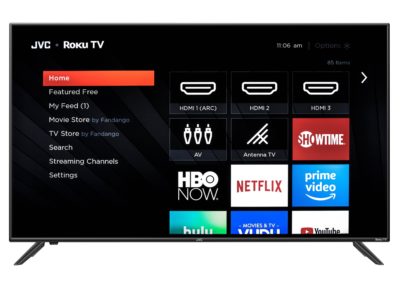